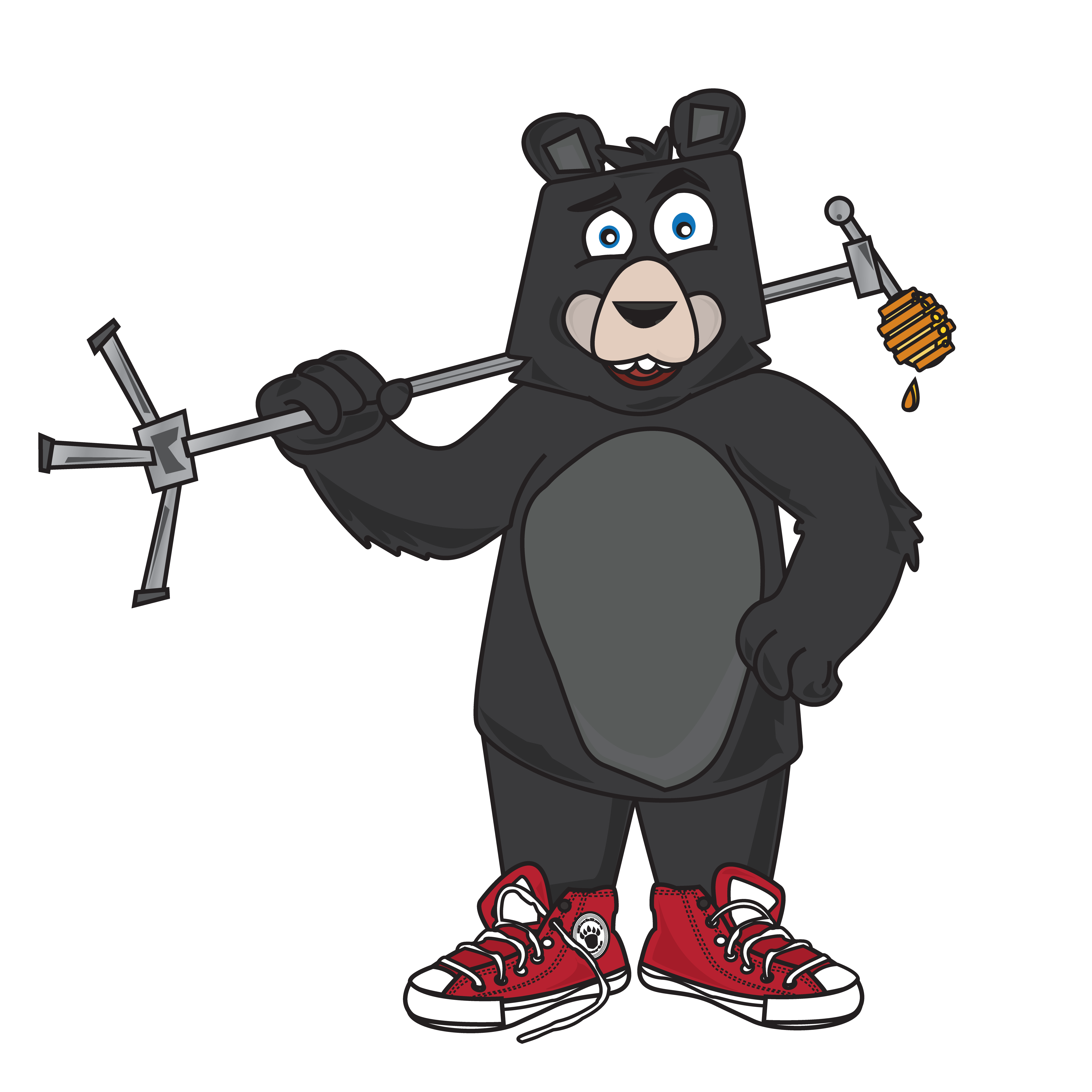 Search
Behind the Project

Black Bare Sports: Where did it start? 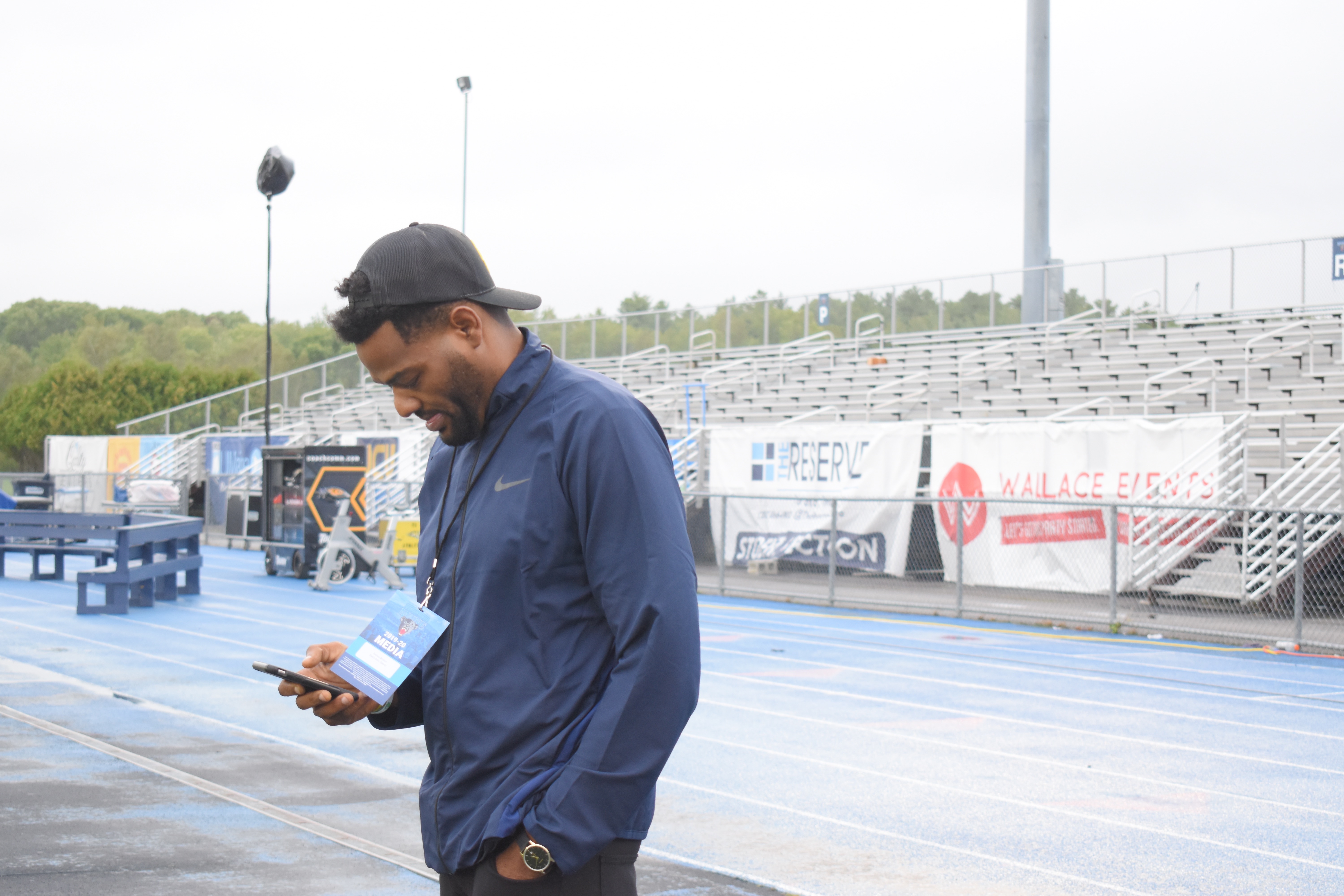 Josh Brister - Josh Brister is a U.S Navy Veteran, originally hailing from Baton Rouge, La. Growing up Josh was a multi-sport athlete through high school and found himself as a member of the Cross Country, baseball, & wrestling teams. While he enjoyed playing sports, coaching has always been Josh’s passion. After high school, while he was waiting to attend basic training, he found himself coaching his younger brother’s summer baseball team. Once he joined the US Navy, Josh was fortunate enough to be stationed in Southern California, where he jumped right back into coaching high school baseball. Almost 20 years later, Josh has compiled a coaching resume which includes college baseball, high school football (a religion in the south), as well as many other youth athletic teams. With all those years of experience comes memorable stories, strong relationships, and many triumphs and failures. Josh eventually moved to Portland, Maine and found that being in a new, unfamiliar place meant he had to find new ways to spend his time. Knowing he had always had a passion for sports, he decided to try podcasting as a new way to engage with the sports world. Soon after, Josh connected with Christian, and that led to relationships with the rest of the Black Bare Sports team. Now that playing & coaching is over….. It’s time for “Coach B” to help athletes, coaches and fans tell their stories. 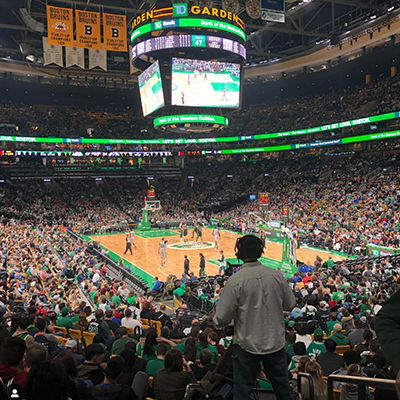 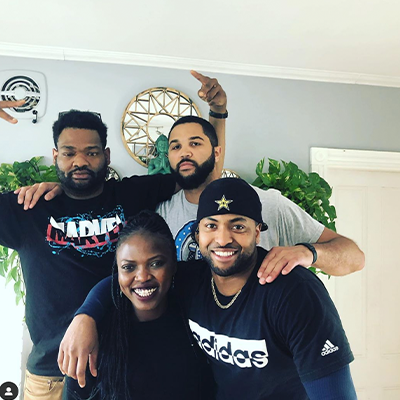 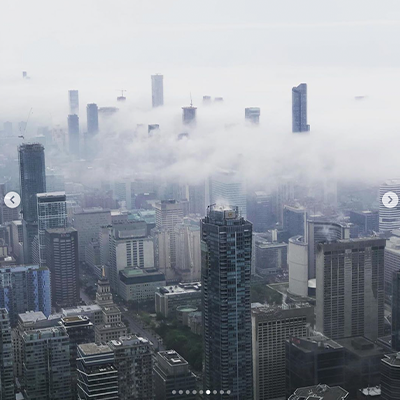 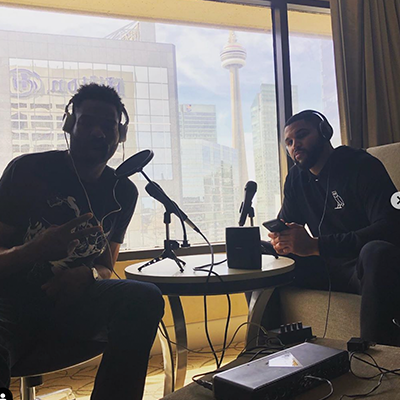 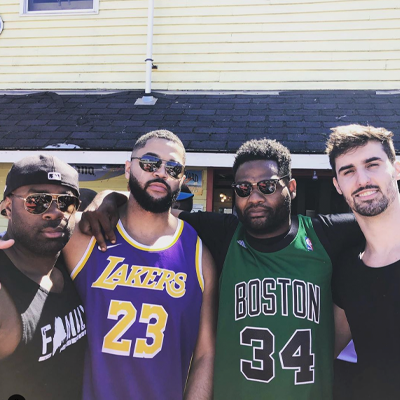 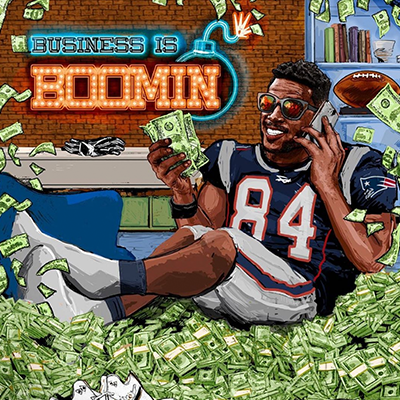